Are you familiar with the NCCD? With all the questions we get asked on a daily basis, the one we get the most is, “What do you do?”.

The Northumberland County Conservation District (NCCD) was created in 1949 under the Conservation District law. We are a subdivision of state government and our purpose is to promote the protection, maintenance, improvement, and wise use of the land, water, and other natural resources. We serve as a local link for local county residents to state and federal government.

There are 66 conservation districts in the state of Pennsylvania, and over 3,000 across the nation. Conservation Districts were formed in response to the dust bowl of the 1930’s, which was the worst drought ever in U.S. history, covering more than 75% of the country. In May of 1936, the Soil Conservation Service published a soil conservation district law. Conservation Districts are one of the few grassroots organizations set up by the “New Deal” still in operation. The program recognized the new farming methods needed to be accepted and enforced by the farmers on the land rather than politicians in Washington. 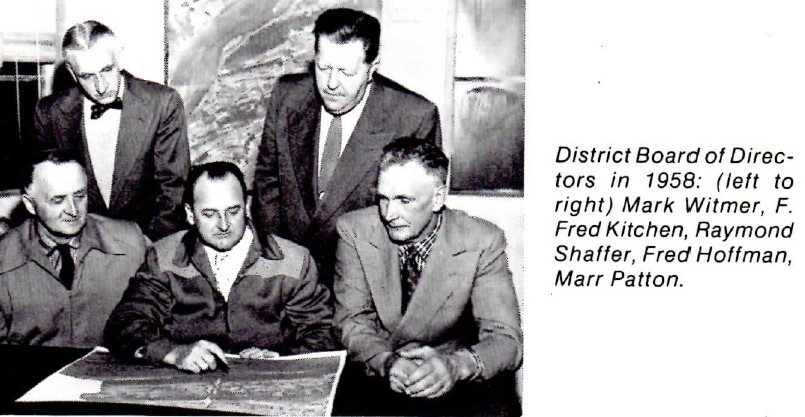 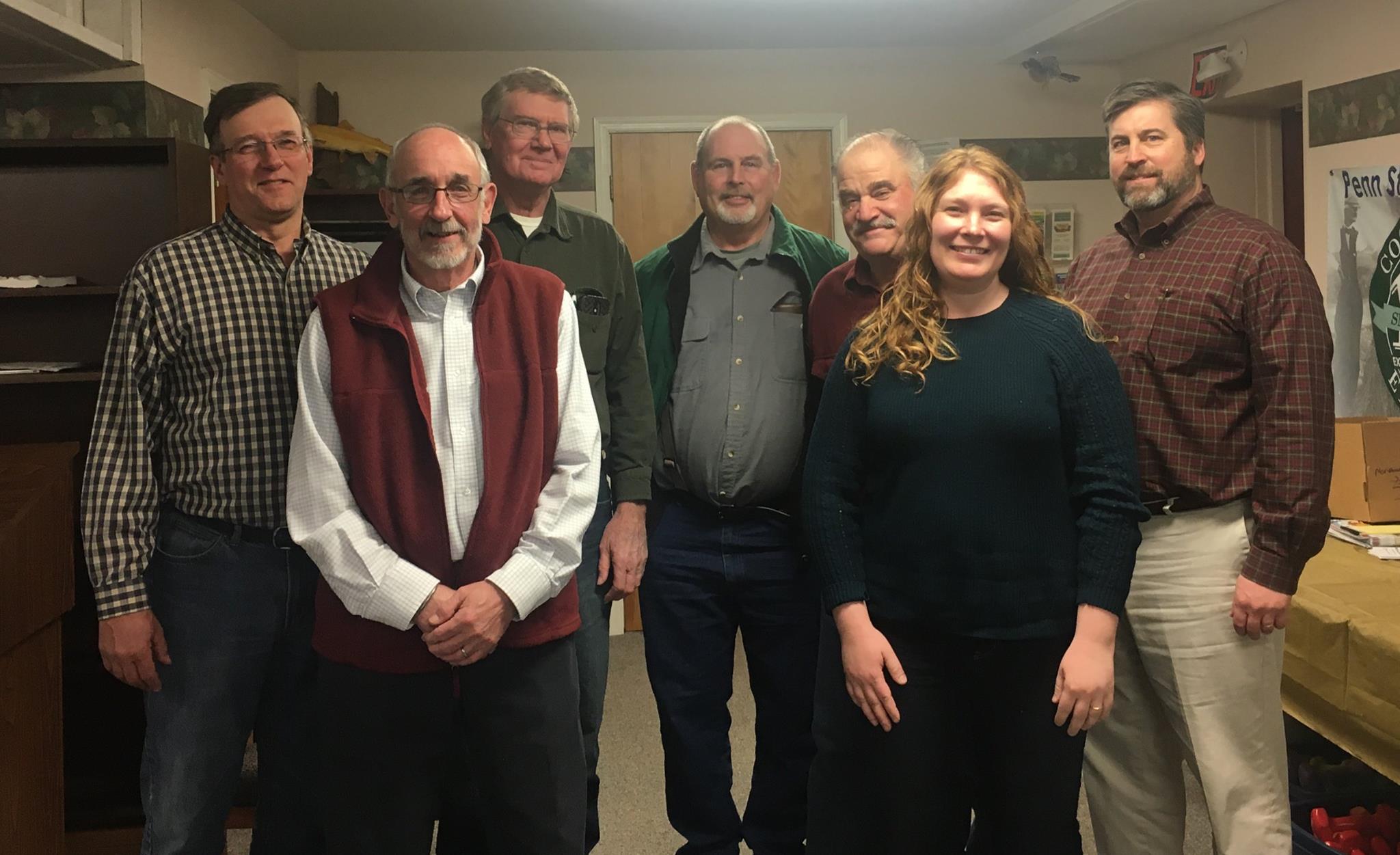 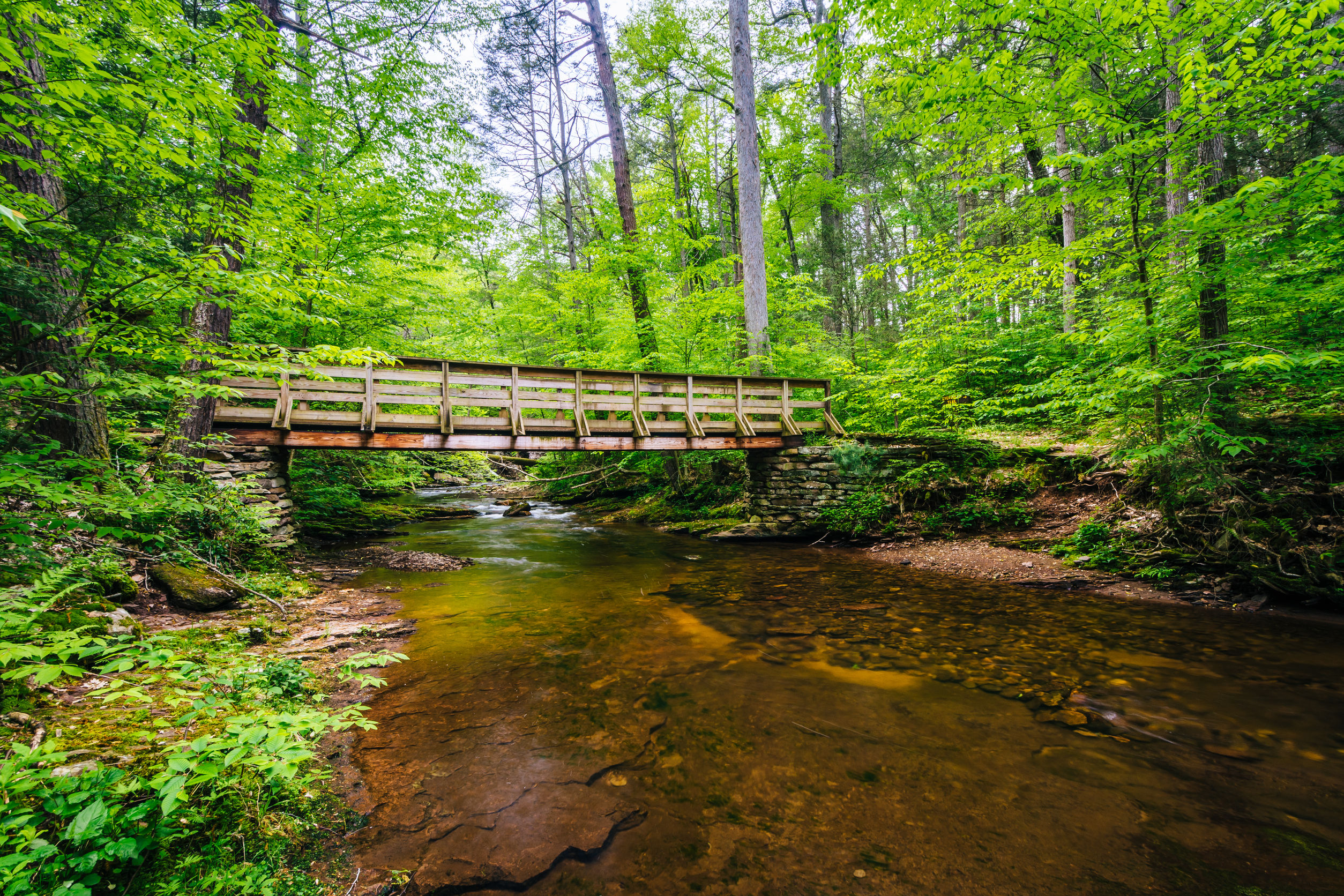 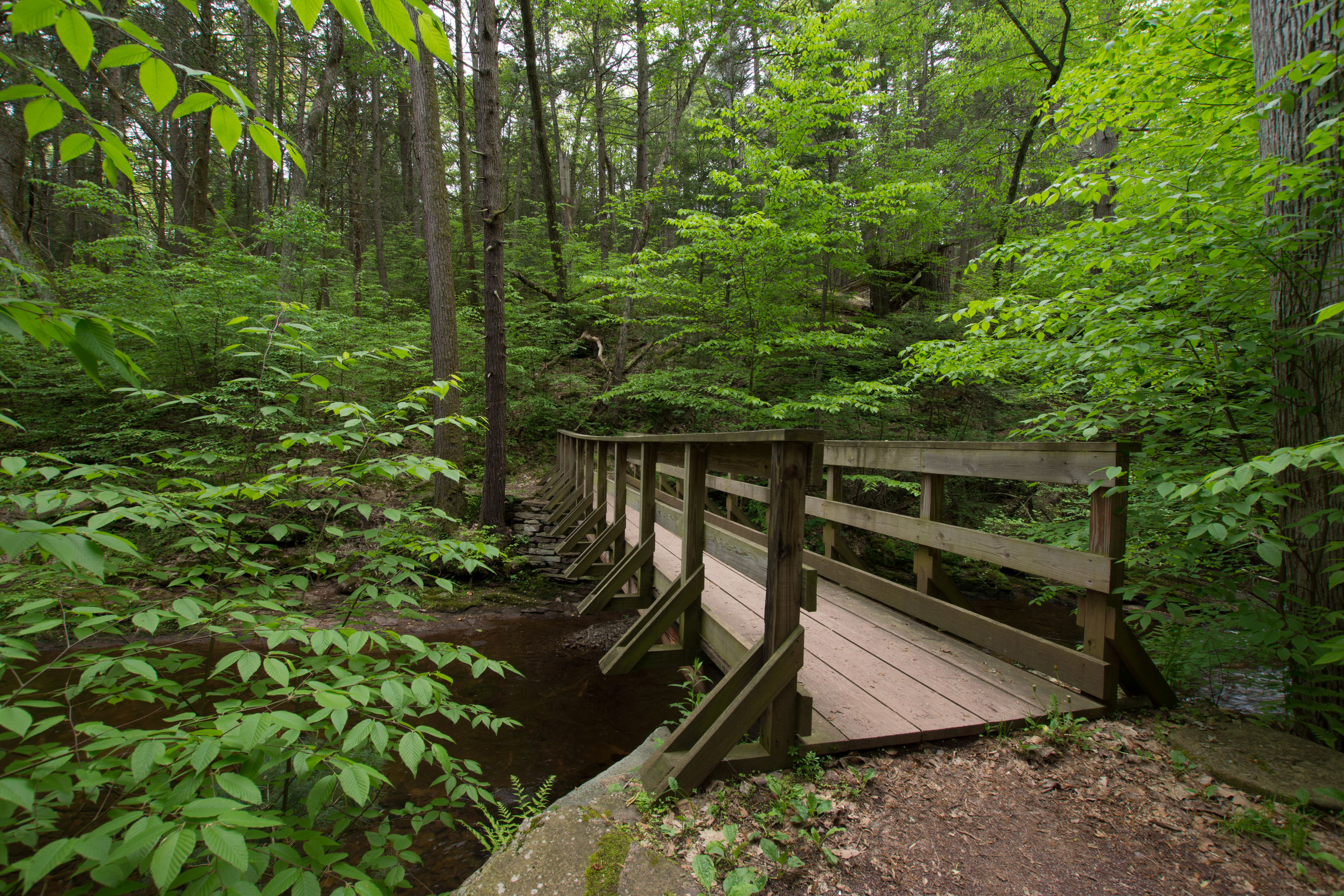 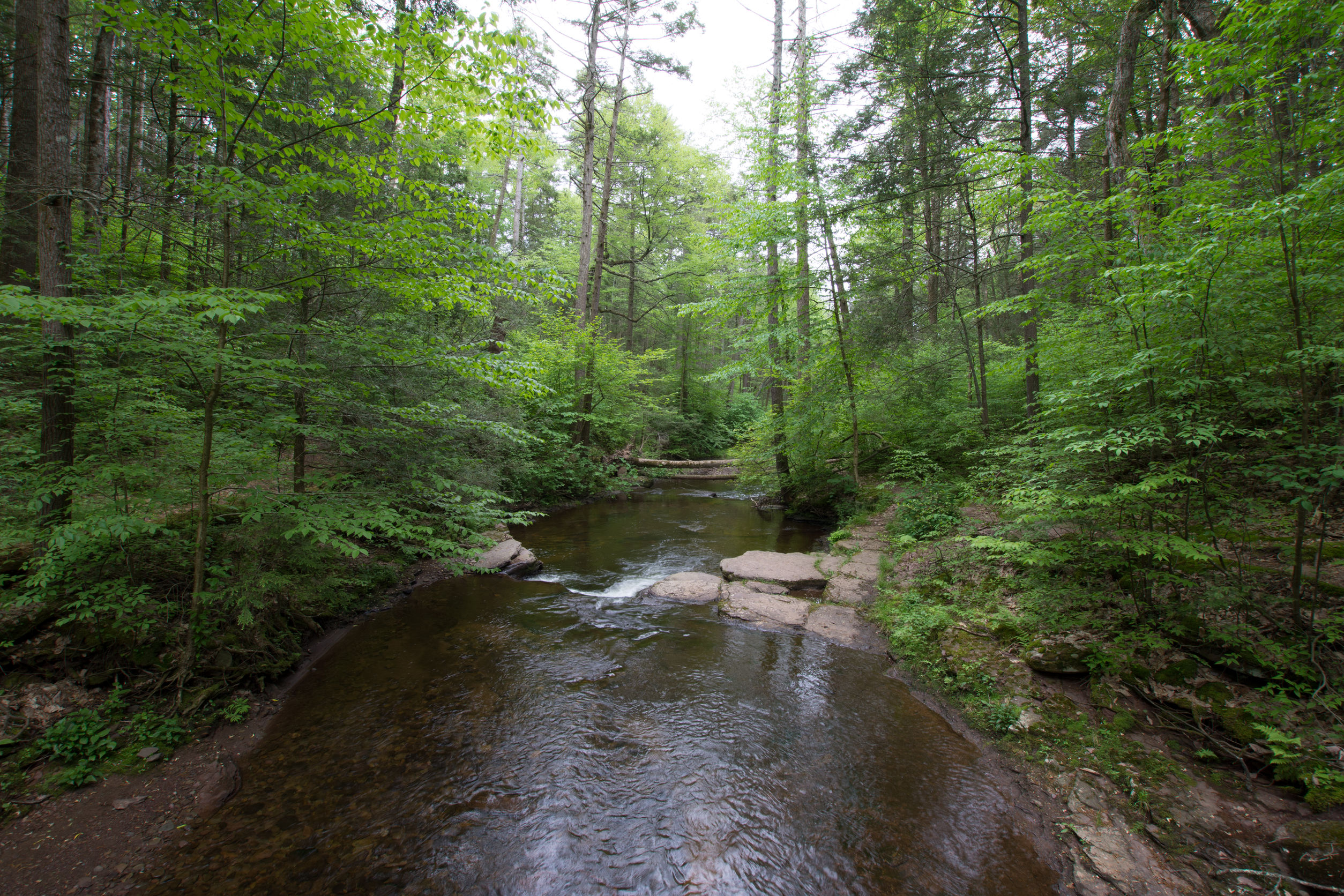 Contact our office today at 570-495-4665 x 305 or jbecker@nccdpa.org and find out how you can get more involved with NCCD. We look forward to hearing from you!